Nobody Plays Their Villain In Their Own Movie

“Nobody plays the villain in their own movie.” 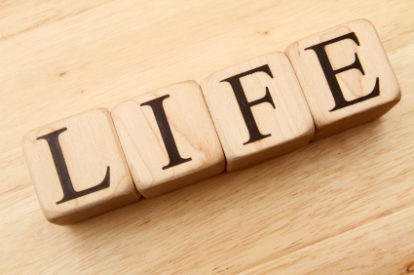 So my posting activity recently has been about as active as a snail on Valium. However, I came across something that was one of those light-bulb moments in my head & wanted to share. “Nobody plays the villain in their own movie” – Read this years ago when I was a kid & for some reason it always stuck with me. Even though I thought I was the most badass Ninja-turtle whitey tighteys wearing 9 year old out there, I think I’m just recently starting to accept & understand what it actually means.

Everybody is living their life from THEIR point of view. Yeah maybe some things people do aren’t what you’d do, but they’re the lead character in their own life. It’s kinda weird to think that the person living on the street is doing their own thing right now, with a whole bunch of supporting characters and settings but that’s what life is. We’re all the hero in our own story & innately do things that benefit ourselves. For some reason though, we judge ourselves by our intentions but others by their actions.